Wednesday", where callers would suggest song lyrics for an already given topic.

tomorrow, April 10th) Callers called in and gave their lyrics.  Matt cooked up the

song in an hour and performed the finished product for all to hear on the air waves.

His song was out of the park!  Check it out for yourself here -

Wednesday". Rumor has it that he'll be back next month for another "Write a Song

Also in the interview, Matt discussed the Grizzly Rose song.  (Check it out here

https://www.youtube.com/watch?v=4TzkqaeNjV0).  Ryno and Tracy did their best

"Matt" impression of the beginning of the Grizzly Rose song.

You can see Matt's band Buckstein on April 11, 2015 in Fort Collins and for six

Buckstein played in the Denver St. Patty's Day Parade on March 14, 2015 on the Grizzly Rose float. 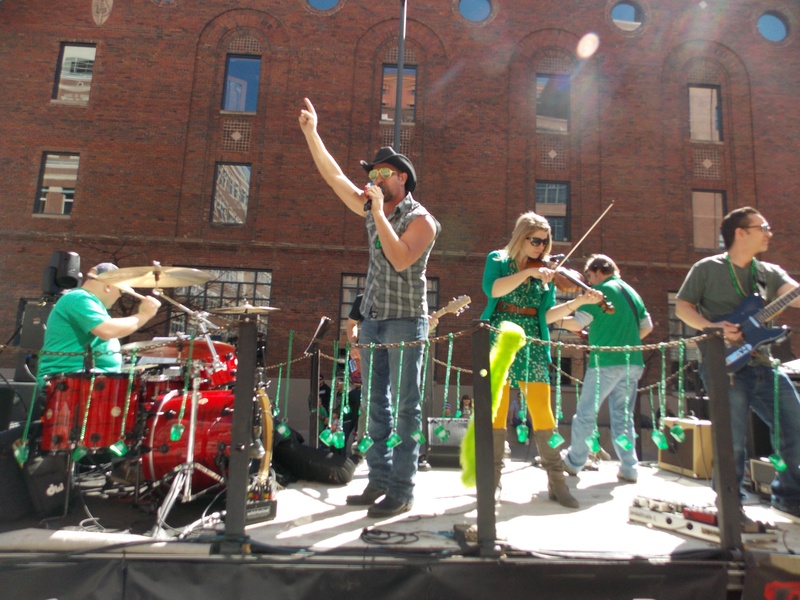 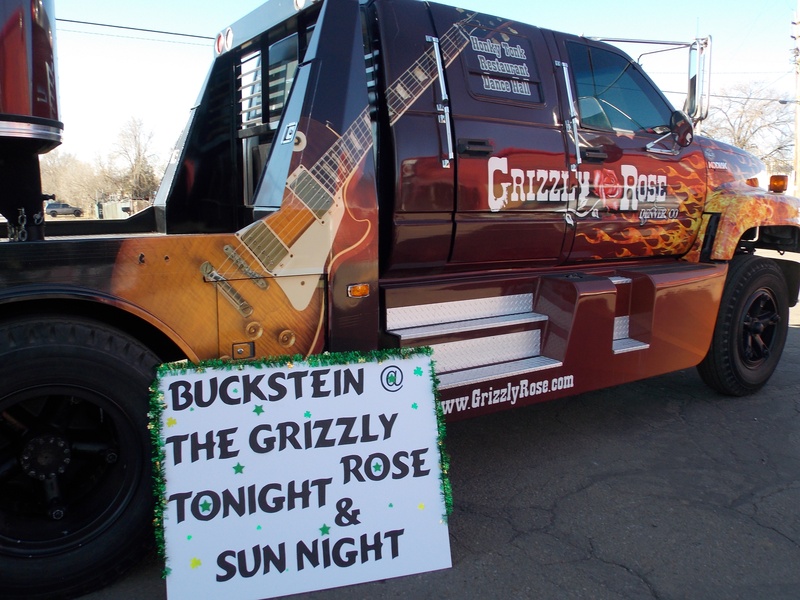 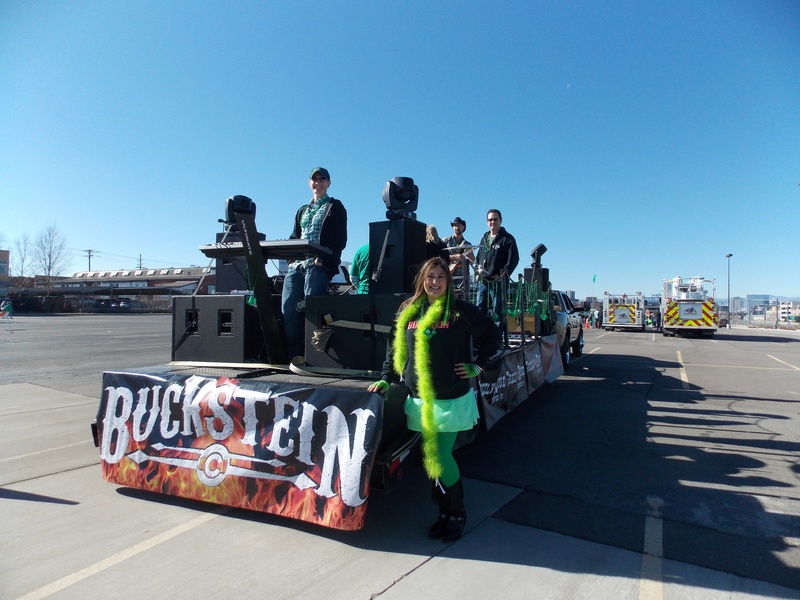 Are you looking for a Band?

Are you looking for a Band?

All-Pro Booking Agency books bands for festivals, summer concerts, private events, weddings, bars, clubs and fund-raising events. If you're looking for just a "guy and a guitar", or if you are looking for a full band, you've found the right place. The opportunities are endless! Call today for a FREE quote. 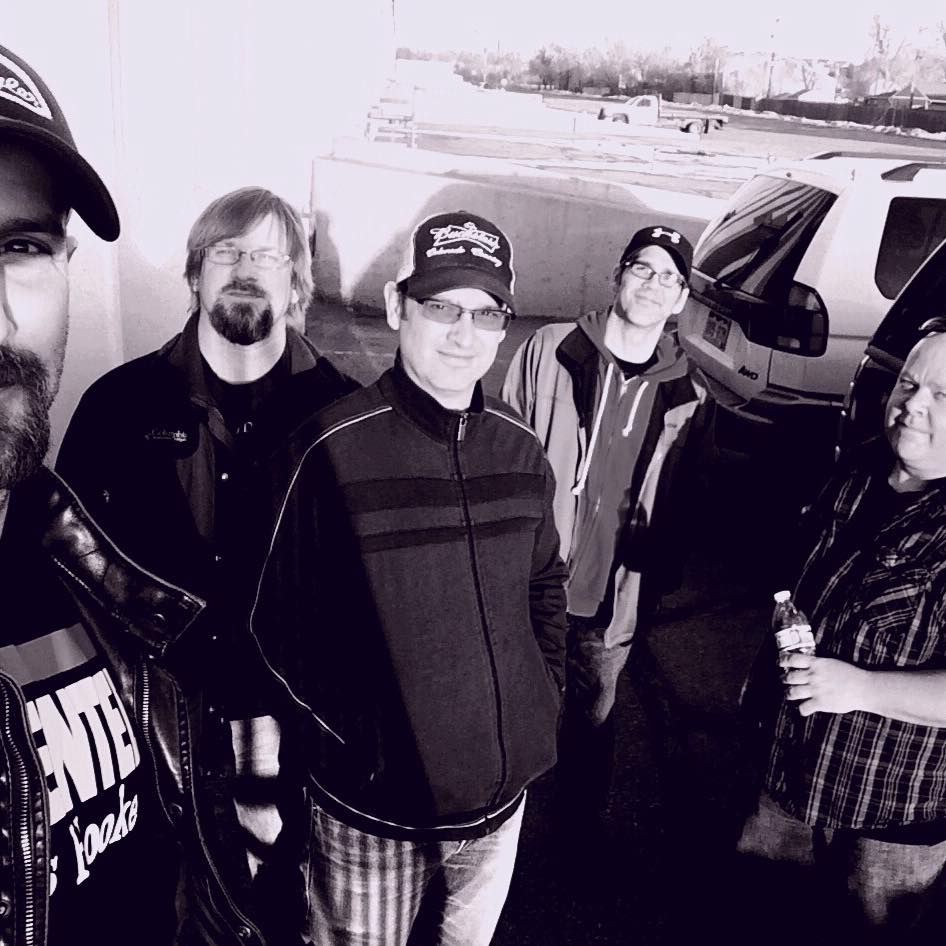 If Buckstein is not available, or if you are looking for a different type of band, please let me know and I will assist any way I can!

Are you looking for a "one-stop-shop" for your live entertainment needs? Look no further! All-Pro Booking can do it! Throw the BEST party ever by booking a DJ to begin your special event by warming up the crowd for the live band that will rock the night away. We have the best resources for staging, sound and lighting to create that perfect ambiance! Since we only book cream-of-the-crop acts and/or services, we hold our integrity to a high standard. You will be more than satisfied with this Ultimate Party Package.

We proudly book DJ Cowboy - Michael Hays - the high energy, club & concert DJ from the Cowboy Lounge. He has mastered the art of mixing country, hip-hop and rock!

We are more than proud to match DJ Cowboy up with Denver's #1 Country Band - Buckstein. Both, DJ Cowboy and Buckstein, have built a relationship by working smoothly together at the Grizzly Rose since 2011.

This package is perfect for:

Rock, pop and cover bands are available to be paired up with DJ Cowboy as well. See our Featured Bands link.

Call Melissa at 720-732-2000 for rates, more information or to book your Ultimate Party Package!

On March 30, 2013, Matt Buckstein, frontman for the Denver based country band, Buckstein, performed one of the best renditions of the National Anthem I have ever heard. His soulful version gave me goosebumps and the crowd roared for him. Check out his amazing performance from the Colorado Mammoth game here!